Registration is free but required 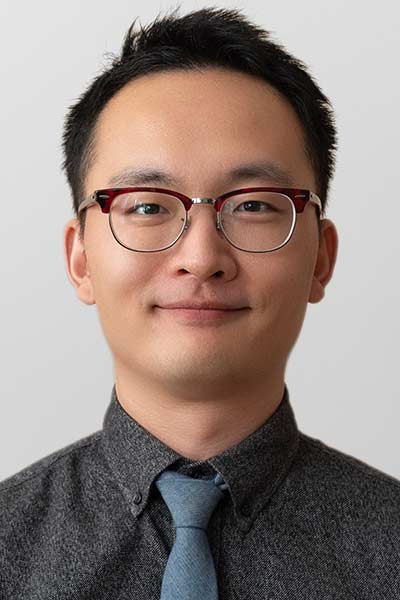 Hao Huang was raised in Toronto, Canada. After finishing undergraduate studies at University of Toronto, he moved across the border to attend medical school at Boston University. He completed his residency at New York University and is currently a headache medicine fellow at New York University. Hao has found developing long-term therapeutic relationships with patients and bringing improvements to their quality of life to be extremely rewarding. He is thrilled at the opportunity to be a part of the Fellow Advocacy Initiative with Miles for Migraine. 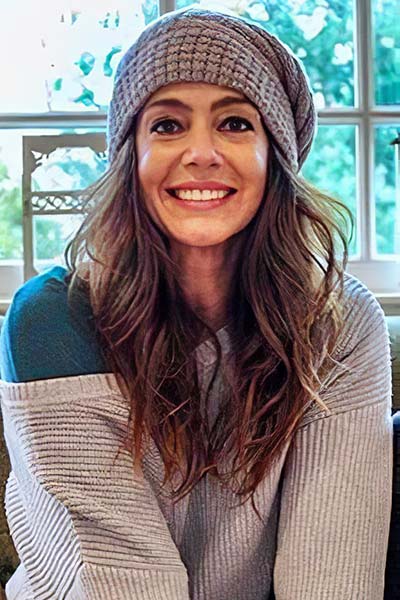 Jolie grew up in NJ and experienced her first Migraine at the age of 12. Initially misdiagnosed with Chronic Sinusitis, she often missed school, work and social events. Never having a treatment plan that worked managing her pain, she relied on over the counter medication which had little to zero effectiveness.

Later at age of 29 the pain became daily and debilitating. It was four years before a neurologist properly diagnosed her disorder, Hemicrania Continua.  At the time there were only 100 diagnosed cases. Although it is rare, it is treatable and luckily the preventative medication taken daily was effective.

Pain free, Jolie built a successful career in urban property and restaurant development whilst raising two children. She spent time, running, skiing and being philanthropic in her community. While Jolie’s daughter was a freshman in college, she began to experience daily migraine pain. and although there is no medical evidence or case reference as to Hemicrania Continua being hereditary, She was also conclusively diagnosed with the same disorder.

Suddenly in 2017 at the age of 48, Jolie’s pain became chronic once more. She was diagnosed with a secondary disorder that mysteriously mimicked the primary disorder but was unfortunately not responsive to any medication.  Jolie was debilitated and defeated for the next two years, until she was given a brand new medication which has worked tremendously.

Now  at 51 years old, Jolie believes a proper diagnosis is the first step to managing this disease.  She recognizes the need for communication within the migraine community whether the person is suffering or not. She no longer takes her relief for granted.