This is a Virtual Event. Registration is free but required. 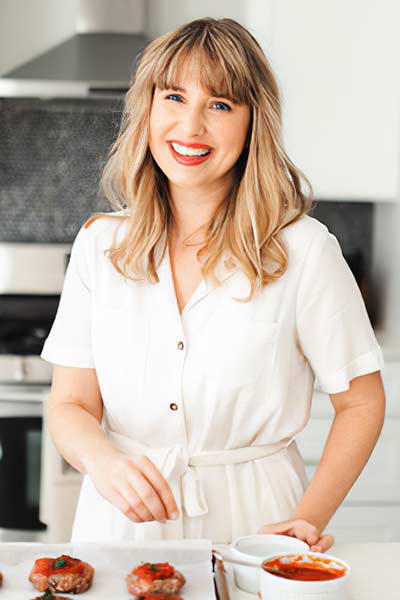 Alicia Wolf is the Owner of The Dizzy Cook, a diet and lifestyle website for anyone with migraine, an Ambassador for the Vestibular Disorder Association, and a patient advisor for Miles for Migraine. She also contributes articles on Migraine Again and Healthline. After struggling with chronic vestibular migraine, she realized there weren’t many upbeat resources for people following a migraine diet or patient information on VM so she created thedizzycook.com. Her mission is to pass on critical information so patients don’t have to see 7 different doctors to be diagnosed and treated. Alicia's new cookbook The Dizzy Cook: Managing Migraine with More Than 90 Comforting Recipes and Lifestyle Tips is available almost everywhere books are sold. You can find her on Instagram, Facebook, and Twitter. 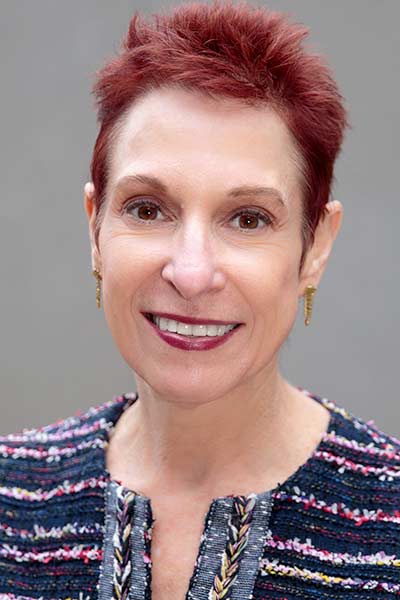 Dr. Friedman is a Professor of Neurology & Neurotherapeutics and Ophthalmology at the University of Texas Southwestern Medical Center, where she directs the Headache and Facial Pain Program and the Cerebrospinal Fluid Dynamics Program.  She is Board Certified in Neurology and Headache Medicine.  She has a Masters in Public Health degree from the University of Rochester with a focus on clinical research.  She served on the executive and steering committees of the Neuro-Ophthalmology Research and Disease Investigator Consortium (NORDIC) and the Idiopathic Intracranial Hypertension Treatment Trial.

Dr. Friedman received her undergraduate degree in Engineering Science at the Georgia Institute of Technology and her medical degree at Tulane University School of Medicine.  She completed her Neurology residency at Baylor College of Medicine, and a two-year Neuro-Ophthalmology clinical and research fellowship at the University of Southern California.  Prior to joining UT Southwestern, she served on the faculty at SUNY Upstate University and the University of Rochester.

Her publications include over 100 articles in peer-reviewed journals and 22 book chapters.  Many of the articles are related to headache disorders including migraine and idiopathic intracranial hypertension.  Her key interests are disorders of intracranial pressure, cluster headache and migraine. 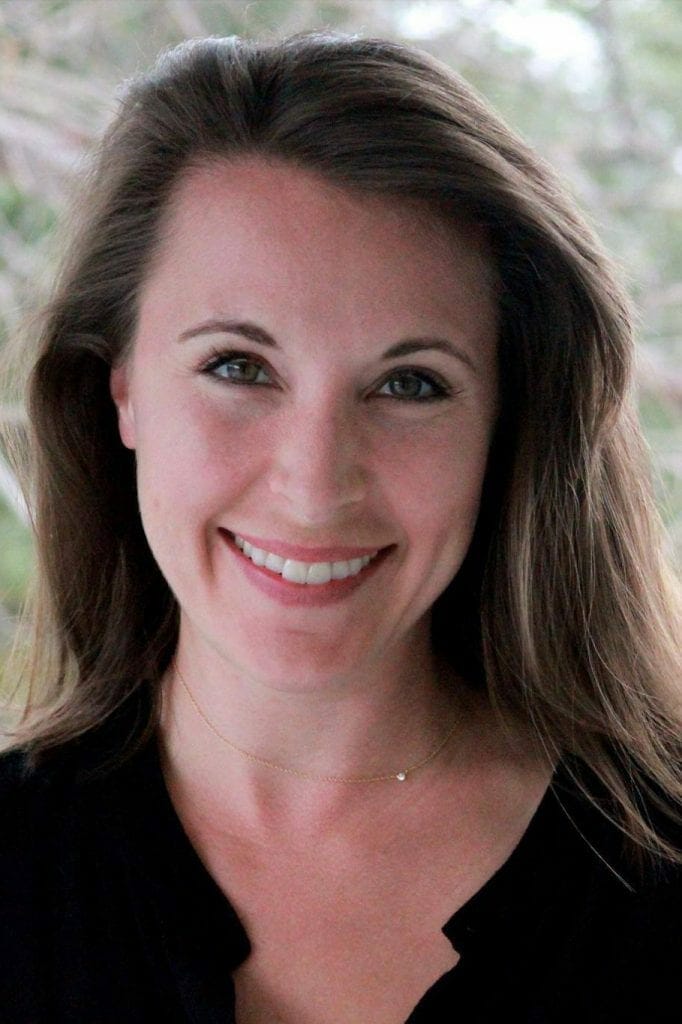 Margot Martin has been immersed in the art of movement for over 30 years. At a young age she fell in love with ballet and was driven to success by her passion and perseverance.

At 16, Margot left Ursuline Academy of Dallas, TX to study with the Pacific Northwest Ballet in Seattle, WA. At 17 she was hired as a founding member of the Carolina Ballet directed by Robert Weiss, a protégé of George Balanchine’s.

During her 13 seasons with Carolina Ballet as a principal dancer she also served as the liaison between administration and the artists, titled Company Representative. She was named Company Repetiteur and Ballet Mistress during the later stages of her dancing career.

Ms. Martin added to her skill set in 2005 studying with Alan Finger, founder of ISHTA Yoga, in New York City. She received her 200-hour teaching certification as recognized by the Yoga Alliance. In 2011, she completed the Teacher Curriculum training at the Pacific Northwest Ballet School and in 2013 completed levels 1 and 2 of Functional Movement Systems.

She has been teaching and coaching children and adults ballet technique internationally for over 18 years. Many of her students have gone on to successful professional ballet careers as well as collegiate accolades.

In 2010, Margot developed and began The Ballet Burn®. Combining her love of ballet technique, yoga, and challenging functional movement patterns, she has created a workout unlike any other. The impact of her class caught the recognition of lululemon Athletica and was named Ambassador in 2012. In 2014 she was one of 120 global ambassadors selected to attend the lululemon Ambassador Summit in Whistler, BC.

In the fall of 2014, Ms. Martin returned to Dallas. In addition to teaching and coaching private lessons she runs Dallas In Home Yoga and The Ballet Burn® studio located in Turtle Creek Village. 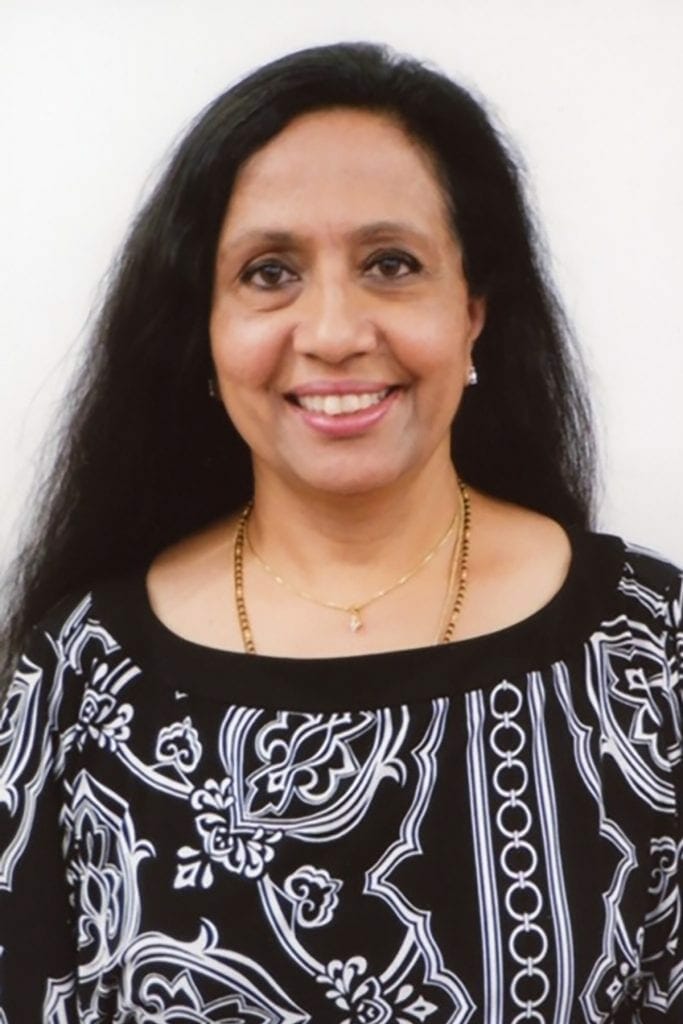 Dr. Srinath, PT, DPT is a physical therapist at the University of Texas Southwestern Medical Center. She has over 20 years of experience as a physical therapist in the treatment of orthopedic and neurological conditions. She is Neuro-Development Treatment (NDT) certified with over 10 years of experience treating patients with strokes, brain tumors, multiple sclerosis, Parkinson’s, and other neurological conditions. She is certified in Pelvic Floor Level 1 and 2A CE Courses through the Hermann & Wallace Pelvic Rehab Institute.  She is specialized in spine therapy, kinesiotaping, and foot & ankle orthotics casting.

Dr. Srinath is certified in dry needling with ability to focus on patients with migraines in the acute care setting. She currently works with Dr. Friedman and the Neurology team at Zale Lipshy Pavilion.

Outside of her professional practice, Dr. Srinath is active in community projects including leading her spiritual organization in a project for adults and children to prepare peanut butter and jelly sandwiches for the homeless at the Salvation Army’s Carr P. Collins Social Service Center, the preparation and serving of food to the homeless residents at the Austin Street Shelter, the sorting and packing of food for the North Texas Food Bank, as well as sewing fabric masks for distribution to those in need. 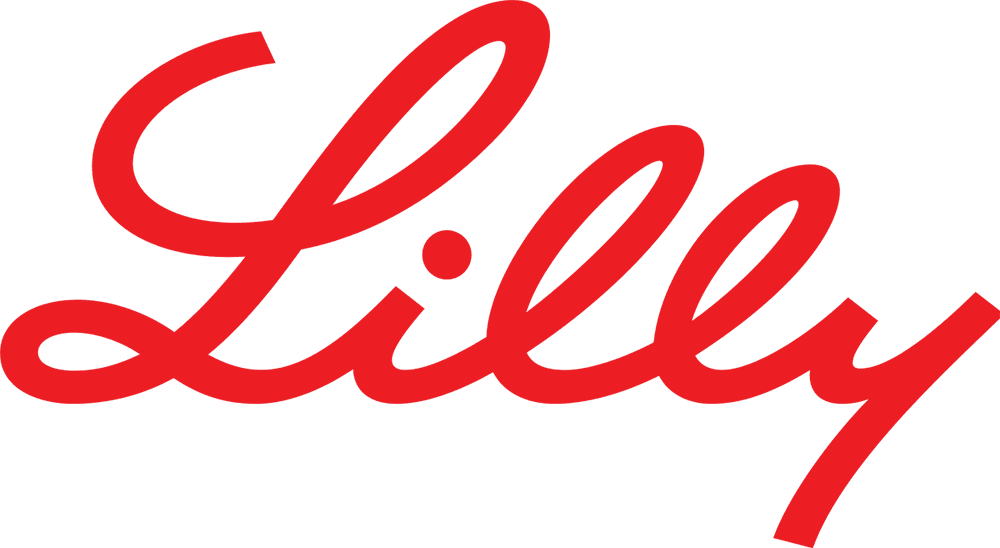 Check out a different approach to migraine prevention.