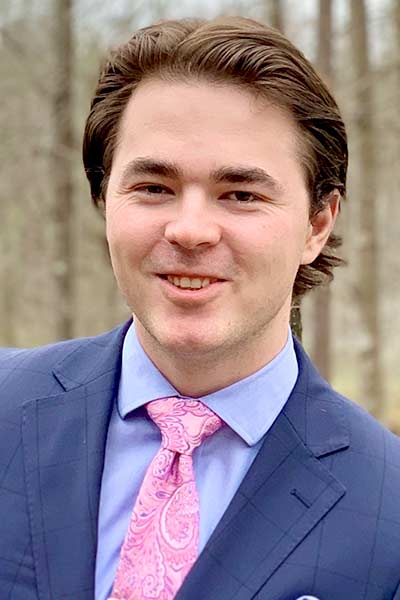 Billy is a Licensed Social Worker in the state of Illinois and received his Master of Social Work degree from the University of Illinois at Urbana-Champaign with a concentration in “Leadership and Social Change.” Billy currently works for his Member of Congress, where he serves as a liaison to federal agencies on behalf of constituents, coordinates select outreach activities, and facilitates meetings with stakeholders. Prior to this job, Billy worked with a mental health non-profit, refugee resettlement agency, and professional association.

Billy’s decision to pursue a career as a social worker came after his sister, Melissa, died by suicide in 2013 after struggling with chronic migraine disease. Her death, which came less than two weeks after his high school graduation, completely changed the direction of his life. In the months following this loss, Billy wrestled with how to find a purpose for his pain. After many important conversations and time spent working through his emotions, Billy recognized he wanted to share his family’s experience with migraine. He thought if they could use what they had endured to help others feel less alone, as well as to fight against the stigma surrounding migraine, that would be the best way to move forward while carrying his sister’s legacy with him. 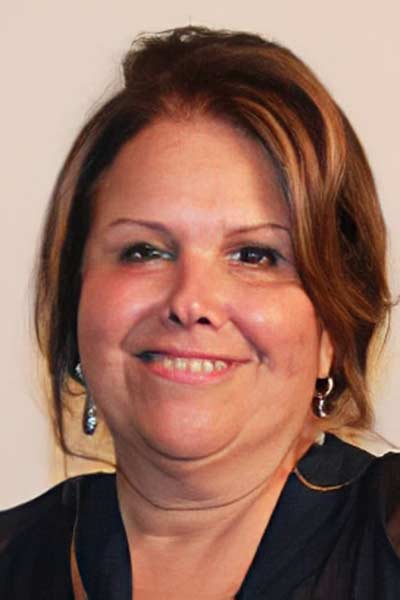 Dr. Merle Diamond joined Diamond Headache Clinic in 1989 after serving as an attending physician and clinical instructor at Northwestern Memorial Hospital in Chicago, Illinois, and as an attending physician at Evanston and St. Francis hospitals, both in Evanston, Illinois. Since 2008, she has been Managing Director of the Diamond Headache Clinic and the Director of the Diamond Inpatient Headache Unit at Saint Joseph Hospital, Chicago. Doctor Diamond received her M.D. from Northwestern University Medical School, and completed residences in Emergency Medicine/Internal Medicine at McGaw Medical Center of Northwestern University, Chicago. She is board certified in Internal Medicine from the American Board of Internal Medicine, and was a Fellow of the American Board of Emergency Medicine. Doctor Diamond is a Fellow of the Chicago Institute of Medicine. Dr. Diamond has contributed numerous articles to the medical literature, and has lectured extensively on various headache subjects, particularly the treatment of headache in the emergency department, and hormones and headache. With Dr. Glen Solomon, she co-edited Diamond and Dalessio’s Practicing Physician’s Approach to Headache, 6th Edition (1999). 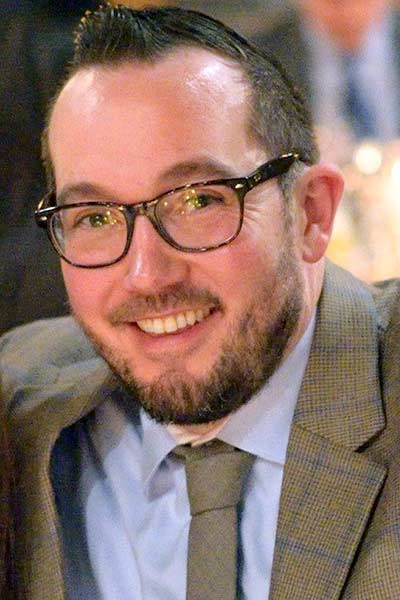 Dr. Mark Greco is the Manager of Diamond Headache Inpatient Program at AMITA Saint Joseph Hospital in Chicago, IL. In addition to administering Physical Therapy on the Unit, he also coordinates the programming and care within the interdisciplinary team that includes Behavioral Health, Biofeedback, Nursing, Physicians, Acupuncture, and Massage Therapy. He previously worked with the Shirley Ryan Ability Lab (previously Rehab Institute of Chicago) for 10 years working with individuals with Brain Injuries as well as working in their Center for Pain Management. Dr. Greco has presented nationally at conferences focusing on Physical Therapy’s role in the treatment of headaches. He has participated in educational podcasts with the National Headache Foundation.

Dr. Greco gained his Doctoral Degree in Physical Therapy in 2007 from Marquette University and is pursuing his Masters Degree in Business Administration with a focus in Healthcare Administration/Management. He has been clinically practicing for 13+ years and has multiple areas of clinical expertise including headache, chronic pain, neurological rehabilitation, and vestibular rehabilitation.